The Ellie Caulkins Opera House, known simply as “the Ellie,” is the premier venue inside of the historic Quigg Newton Denver Municipal Auditorium. With a rich and eventful history since opening in 1908, the Ellie has been renovated many times and most notably in the early 2000s when everything but its historic shell was rebuilt into a lyric opera house. Through seat tax revenues and bond proceeds, private donations and a generous gift from the Caulkins family, the venue reopened in 2005 as the Ellie Caulkins Opera House, honoring Denver's First Lady of Opera, Ellie Caulkins.

The Ellie is a world-class acoustical hall designed in the lyric style with four levels: balcony, loge, mezzanine and orchestra. The opera house is humidified and provides state-of-the-art technical support as well as acoustical excellence and clean sightlines. The Ellie is one of only three opera houses in the United States, one of nine worldwide, with seatback titling at every seat in the house. The Ellie welcomes top artists and touring shows to the Mile High City and is also where the Colorado Ballet and Opera Colorado perform their season productions each year. 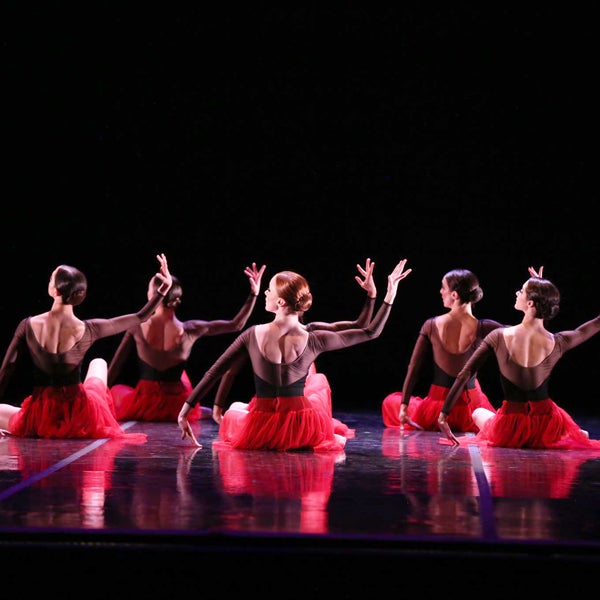