The Temple Hoyne Buell Theatre, simply known as "The Buell," is designed to provide the audience with a first-rate theatrical experience featuring incredible acoustical enhancements.

The Buell was built in the late 1980s featuring an open glass front to complement the existing buildings within the complex. The original auditorium walls remained as the exterior while more than eight thousand pieces of sandstone from a quarry in Lyons, Colorado formed new interior walls. This soft stone offers the ideal environment for amplified performances. The high ceiling was originally built to accommodate the chandelier that crashed down during The Phantom of the Opera, which was the first production staged at the Buell when it opened in 1991.

Actor’s Alley has also become a main attraction during tours at the Arts Complex. This backstage hallway connecting the Buell to the Ellie showcases paintings of original show posters from almost all of the national touring productions that have performed within these theatres, each signed by the cast.

The Buell is home to traveling Broadway shows brought in by Denver Center for the Performing Arts as well as other national touring acts. It provides an ideal setting for amplified musicals, concerts, dramatic plays and comedy acts and consistently ranks as a top-grossing theatre for its size nationally. 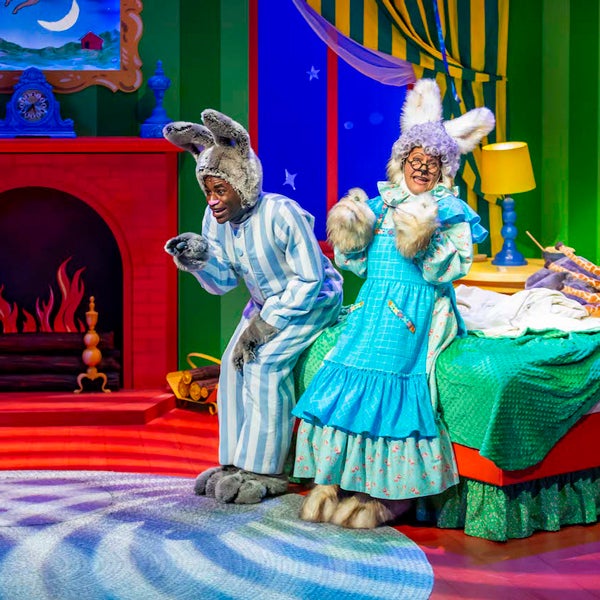